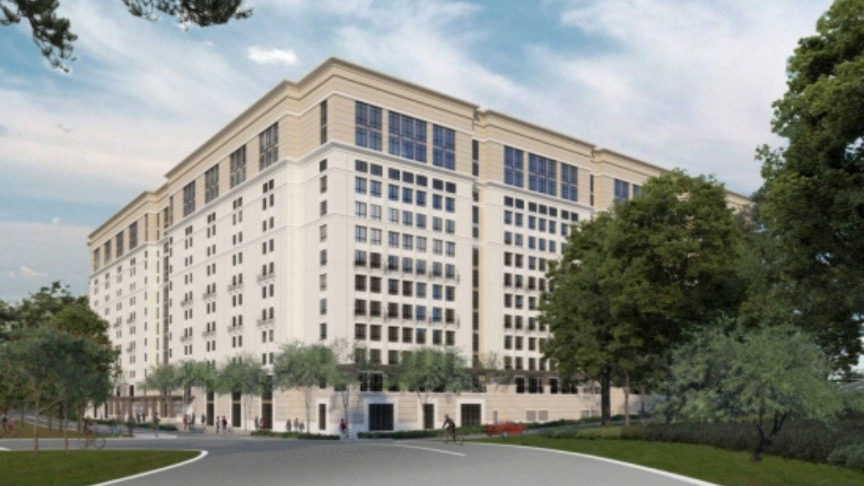 The 97-year-old billionaire Charlie Munger, who is Warren Buffett’s right-hand man and an amateur architect with no formal education in the field, is funding the design of a massive 1.68-million-square-foot dormitory at the University of California, Santa Barbara (UCSB) in a $1.5 billion project — which, despite its expensive price, fails to include crucial windows.

The plan — designed by architect Navy Banvard in a collaborative process between  UCSB, Munger, and the design team — stirred up controversy after Dennis McFadden, a consulting architect on the university’s Design Review Committee, resigned in protest of the project.

McFadden called the 11-story building design with inward-facing compartments “a social and psychological experiment” with unknown effects on the students, in a resignation letter reported by the Santa Barbara Independent.

The billionaire-turned-architect Munger has donated $200 million to UCSB to fund the dorms on the condition that they adhered to his blueprints precisely.

The 11-story structure, which will have only two entrances, will accommodate up to 4,500 students, and 94 percent won’t have windows in their small, single-occupancy bedrooms. There will be eight “houses” with eight suites on each residential floor, with each housing 63 students. Each suite will have eight single-occupancy beds, as well two bathrooms, and a common area. As of this writing, it’s unclear how accessible any emergency exits are or whether the ventilation system is adequate.

The communal living spaces will be the only places where natural light is present. However, typically, most students spend most of their time in their dorm rooms, and the design seems to overlook mounting evidence that interior environments with access to natural light, air, and views of nature benefit residents’ physical and mental health.

“The basic concept of Munger Hall as a place for students to live is unsupportable from my perspective as an architect, a parent, and a human being,” McFadden wrote. Munger, on the other hand, told CNN Business that he wanted the dorm rooms to be small and windowless to encourage residents to spend more time outside in the common spaces.

However, this explanation wasn’t enough for McFadden, who was enraged that the design was set into motion without votes or approval from the committee. “As the ‘vision’ of the single donor, the building is a social and psychological experiment with an unknown impact on the lives and personal development of the undergraduates the University serves,” he wrote.

UCSB announced in a statement that the project and design of the building will proceed as planned, praising it for its cost reductions and excellent usage of time. Each floor should take only 20 days to complete, and Munger feels quite confident about his design. “When this thing goes up and becomes an extreme success, which is absolutely inevitable, I think there will end up to be more buildings like it on the UCSB campus,” he said. 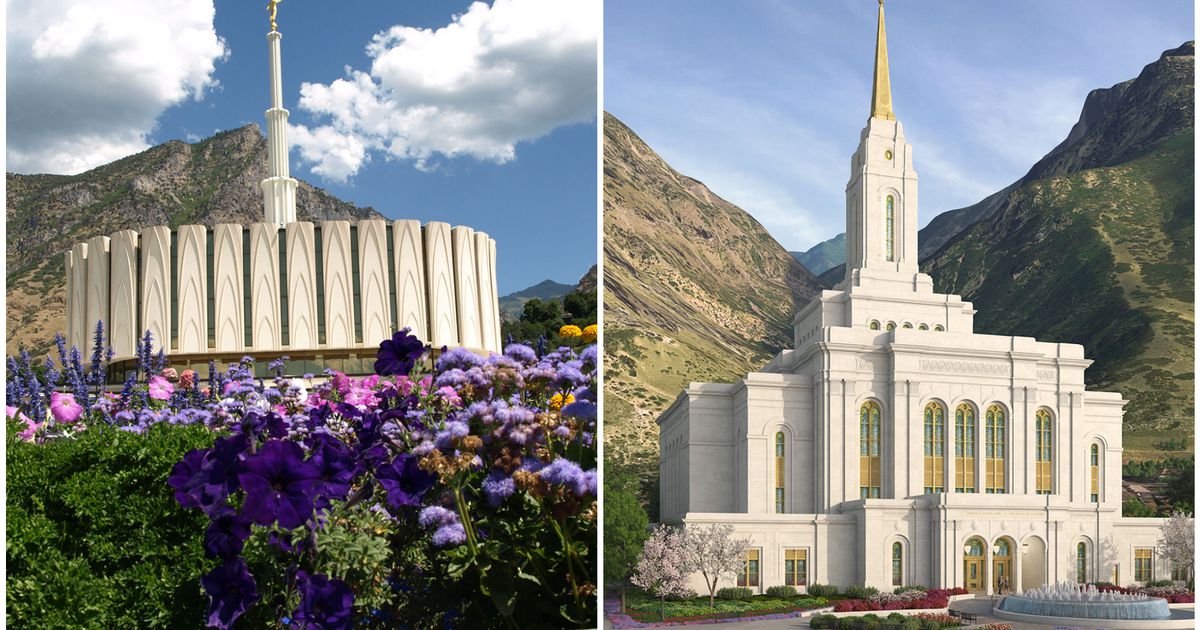 Goodbye, House Age layout. Now we know what the Provo Temple will seem like.

Nightmare of the Windowless Dorm Area 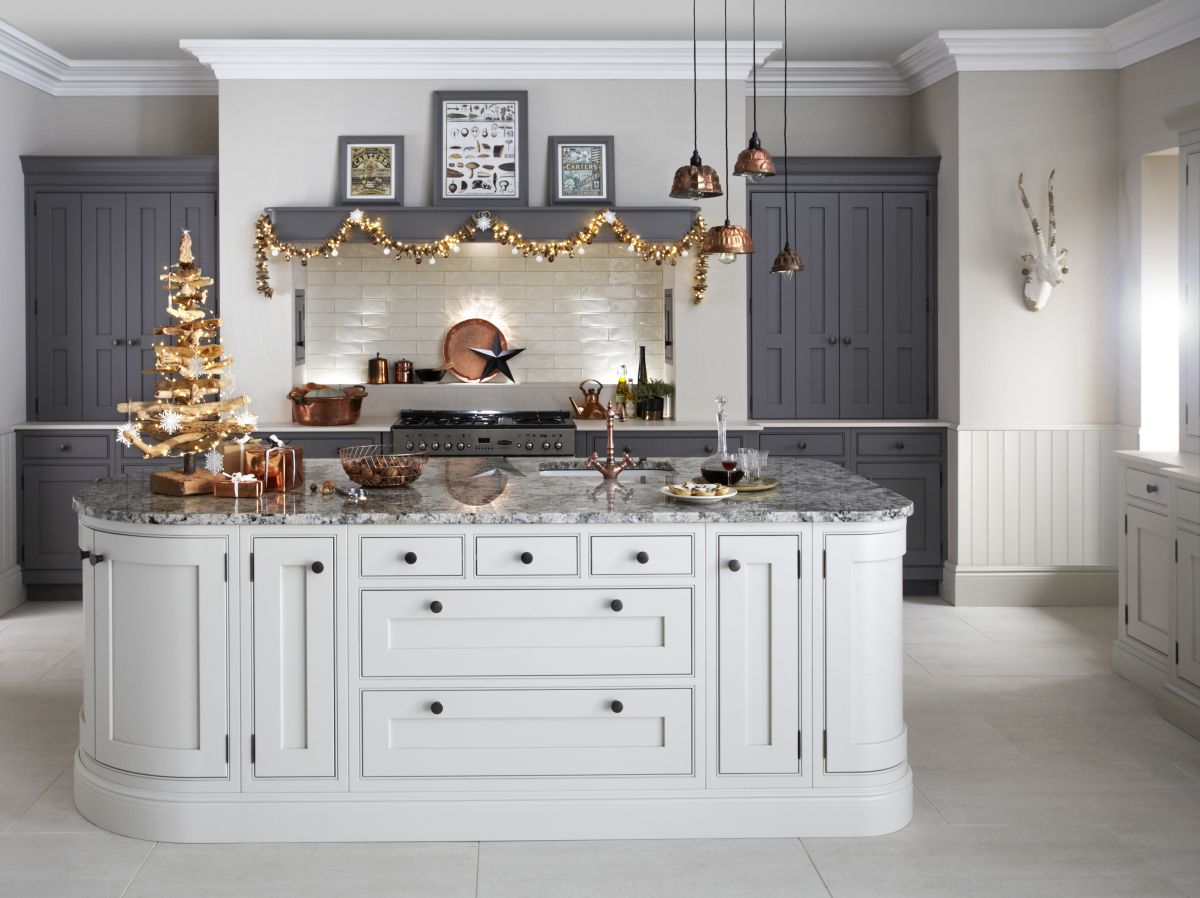